Home › islamists › Christmas: Solidarity With The Victims Of The Massacre In Peshawar

Christmas: Solidarity With The Victims Of The Massacre In Peshawar

Our hearts and prayers are with Pakistan as it mourns these precious souls.  One Pakistani Christian remarked as these events were unfolding, “they destroyed a generation.” 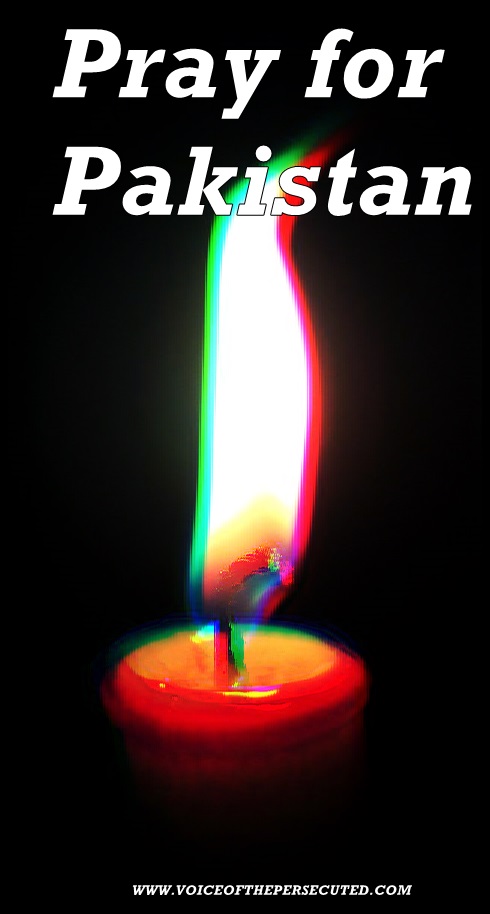 Lahore (Agenzia Fides) – For Christians in Pakistan, Christmas 2014 will be marked by prayers and moments of solidarity for the victims of the massacre in Peshawar, where the Taliban killed more than 130 children in an army school. Many churches have set up altars with images of victims and lighted candles. Archbishop Joseph Coutts, President of the Episcopal Conference, has launched an appeal so that the Christian community reflects on the message of hope and peace that Christmas brings.In a message sent to Fides, Peter Jacob, a Catholic activist for human rights, reports that 11 parishes and several churches in the city of Lahore have decided to cancel or postpone until after January 1, some programs and events (Christmas carol concerts, shows, games) that were planned to celebrate Christmas.According to deacon Shahid Mehraj, of the Cathedral of Lahore, “there is pain and concern” over what is seen as “an attack on the future of Pakistan”.  At Christmas, he informs “we will dedicate a special candle lighting ceremony to those who lost their lives in the attack”. “Christmas brings a message of hope to the world. The birth of Christ was also marked by a massacre of innocent children by King Herod. In the context of this bloodshed, Christ was born as a symbol of hope”, he says, pointing out the similarities with the Pakistani context today. For this, he concludes, “now is a time to spread the message of love and brotherhood in Pakistan”.  Christians remember that Muhammad Ali Jinnah, the founder of Pakistan, was born on December 25, also for this reason the country should reflect on his vision and the country that Jinnah dreamed: a united, open, tolerant, peaceful nation, free from hatred and violence. (PA) (Agenzia Fides 22/12/2014)

We also want to remember Asia Bibi & those imprisoned for their faith, and the Christians there who have lost their lives for their faith in Christ.  Remember our brothers and sisters still there facing persecution.   May we always remember that Christ is the light in this darkness, and always let that light shine through us.