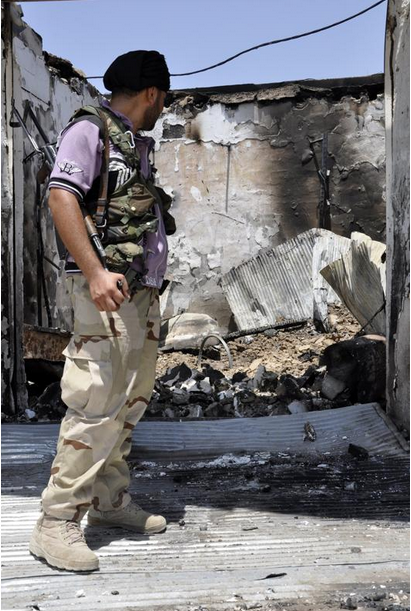 So the UN Security Council has denounced persecution of Christians.  Defining it as militant Persecution.  Even including other minorities in Iraq.  They issued a strong?? warning that this could be considered crimes against humanity?  That is outrageous.  What constitutes crimes against humanity if this doesn’t?  The slaughter, torture, rape, and extortion this evil, demonic entity is spreading is not definitely crimes against humanity?  Really?  And we wonder why the world is on fire while western governments and the supposed world governing body fiddles?  The world is on fire and our president is out fund raising?  Fiddling as if everything is going according to plans, and he is on top of the world. 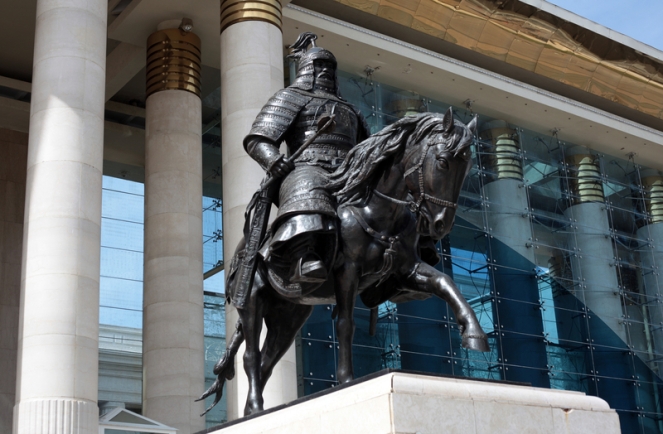 So an Iraq Catholic leader say’s this islamic state is worse than Genghis Khan, and all the UN Security council has to say is it might constitute crimes against humanity.  Read the history of Genghis Khan.  He used African prisoners as body shields, “In the Middle East and Iran, he is almost universally looked on as a destructive and genocidal warlord who caused enormous damage and destruction to the population of these areas.  Steven R. Ward wrote that “Overall, the Mongol violence and depredations killed up to three-fourths of the population of the Iranian Plateau, possibly 10 to 15 million people. Some historians have estimated that Iran’s population did not again reach its pre-Mongol levels until the mid-20th century.”

This Middle East and Africa that is on fire today was transformed to Christianity after the Messiah’s death and ressurection. Here is just a mention of the Apostles and their ministry.

James son of Alphaeus, was killed in Syria, and founded the Syrian church.  Phillip was martyred and killed in Turkey (Hieropolis) which has ties to the Seleucid empire, and Antiochus the Great.  Barthalomew was martyred in Armenia, flayed! Alive!  (Flaying, also known colloquially as skinning, is the removal of skin from the body.)  He also preached the Gospel in Iraq and Iran.  Matthew was killed by the sword in Persia (Iran).  Simon the zealot was crucified in Persia (Iran).   Thaddeus preached in Idumea, Syria, Libya, and mesopotamia(a name for the area of theTigris–Euphrates river system, corresponding to modern-day Iraq, Kuwait, the northeastern section of Syriaand to a much lesser extent southeastern Turkey and smaller parts of southwestern Iran.) He was killed (martyred) in Armenia.

So you get the picture.  The Apostle’s gave their lives in cruel and horrendous ways to spread the gospel to these areas.  Christianity has been there hundreds of years before Islam, yet they are being forced to flee and slaughtered.  Just as Israel is being demonized by the world and stripped of their heritage, because this evil wants the land?  God’s land no less.  And the world say’s nothing or very little.  No definitive condemnation, no action to intervene.  Not only in Iraq, but Syria, Libya, Nigeria, the CAR, Sudan, Iran, and other areas in the middle east and Africa.  “How long Oh Lord, before you judge the inhabitants of the earth and avenge our blood?” (Revelation 6:10)  And through this we begin to see prophecy unfolding.  Nothing is new under the sun.  Brings new meaning to the words John writes about the beasts in Revelation.

Commentary by Am Not Ashamed