Home › views › Commentary by CJ › Is Agenda 21 Involved In Bringing Down The Farmers? Not Just Conspiracy Theory Any More

Is Agenda 21 Involved In Bringing Down The Farmers? Not Just Conspiracy Theory Any More 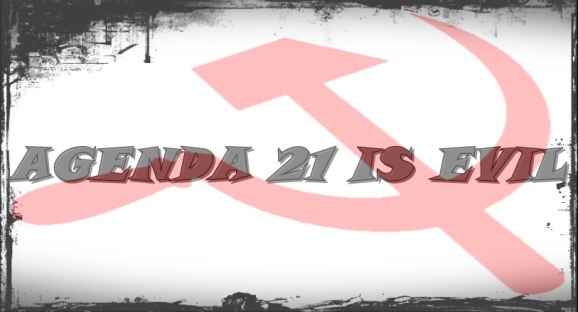 While talking with people most especially farmers and small business owners, it’s becoming increasingly clear that most don’t have a clue what is happening around them in this country.

Someone told me Steve Quayle said it best when he quoted Jesus as saying “If I have told you earthly things and you do not believe, how can you believe if I tell you heavenly things?” (John 3:12).  And when you think about it, this is so true.  Jesus told us what kingdom would rule in the latter day’s.  And yet we don’t believe.

Let’s address the farmers first.  The Government agencies have squeezed the small farmer so hard that they can barely operate.  First they came with the manure issue.  You can’t spread manure any longer for fertilizer.  Now you might say ‘that’s good.’  Is it really?  It’s forcing farmers everywhere to get rid of their cattle, as the regulations are changing by the minute for storage and use.  Yet the large corporate farms still spread manure.  I know this to be a fact, I have observed it with my own eyes.  Now government agencies are wanting to know exactly when, what and where the farmers will plant.  And they best not stray from their plans.  Their land is regulated so heavy by government agencies they can barely walk the fields without having to give detailed triplicate reports to the government before they even begin to walk.  That’s not hyperbole that’s fact.

1.1. Humanity stands at a defining moment in history. We are confronted with a perpetuation of disparities between and within nations, a worsening of poverty, hunger, ill health and illiteracy, and the continuing deterioration of the ecosystems on which we depend for our well-being. However, integration of environment and development concerns and greater attention to them will lead to the fulfilment of basic needs, improved living standards for all, better protected and managed ecosystems and a safer, more prosperous future. No nation can achieve this on its own; but together we can – in a global partnership for sustainable development. (Emphasis added)

1.2. This global partnership must build on the premises of General Assembly resolution 44/228 of 22 December 1989, which was adopted when the nations of the world called for the United Nations Conference on Environment and Development, and on the acceptance of the need to take a balanced and integrated approach to environment and development questions.

A couple years ago President Obama signed an executive order to ensure the acceleration of rural America in the participation of the Agenda 21 goals.  The UN along with Obama has been in a continual push for this and in laymans terms amounts to a land grab.  When you can’t plant, grow crops or cattle on your own land without Government interference something is wrong.  And when you invite a global governing body to have a say in our countries rural communities than we have lost our sovereignty as a country. 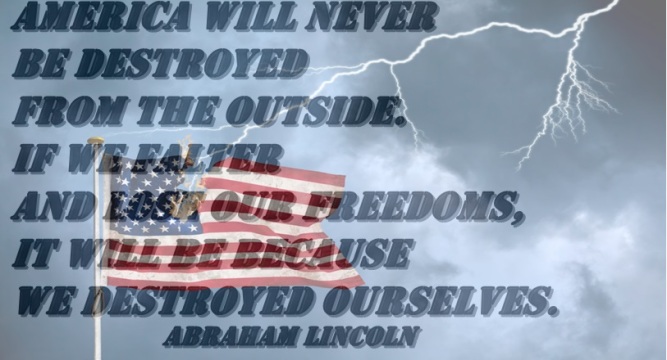 So it’s time to wake up and see that a global government is coming into fruition just as prophesied.  When the farmers can’t grow unless they abide by the Government, well it doesn’t get much plainer than that.   And now the UN is warning of a jump in food prices.  So who is controlling the food?  The world leaders, there is no sovereign country or borders any longer.  Remember this quote?  “Who controls the food supply controls the people; who controls the energy can control whole continents; who controls money can control the world.”-Henry Kissinger  And remember it was Kissinger that said that Obama was primed to create  the New World Order. (More)

So you can begin to see that this is not a conspiracy theory it’s fact, and in fact it has been introduced as good, and is a Trojan Horse.

So while the UN is grabbing land all over the world, the people sleep.  I don’t know about you but I can begin to see how relevant Revealation 13:7 is becoming.

Agenda 21 Update:  Family Farms Are Under Attack (The Blaze)