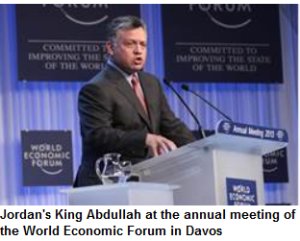 (Israel National News)Jordan’s King Abdullah II on Saturday hit out at those on the Israeli right who say that a Palestinian state already exists and that it is located in Jordan, Army Radio reported, citing an interview the King gave to the Al-Hayat newspaper. The King said that anyone who thinks that Jordan is Palestine is living in an illusion.Jordan’s King: Jordan is Palestine? An Illusion – Middle East – News – Israel National News. 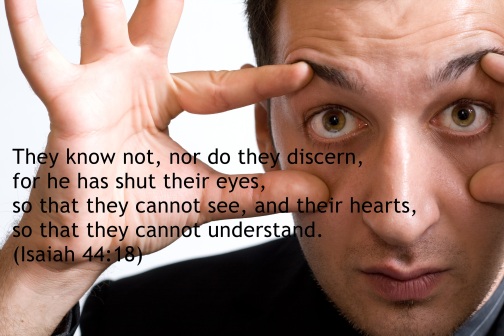 Is the western and eastern leaders ‘cherry picking’ history to prove their side of this land grab in the middle east?  Yes I believe they are.  The land of Palestine has become somewhat of a tug of war with Israel and the west.  The land of ‘palestine’ was invented by the Romans.  And it carried over through the centuries, through the Ottoman Empire, through WW1 with the Balfour Declaration right up to present day.  In fact the Palestinians as they are called did live in Jordan.  But Jordan doesn’t want them, because of the fight for a land all their own.  This fight is not new, it’s not new at all.  Study history of this area.  Again we see the quote:  “If you don’t know your history, you don’t know what your talking about.”  And with the leaders of the world trying to change history, rewrite it, and propagandize it, if you don’t know what is was before they started their campaign, you won’t know the truth.  With the expanding Roman Empire this area was incorporated in Herod’s Judean province.  The Eastern bank of TransJordan was known as the Syria Palaestina Province.  The Bible gives a detailed history, even of blood lines.  The most detailed historical book in history and modern day.  That’s most likely one big reason why the Bible is becoming a book that they don’t want you to read and have set out to discredit it, much like obama in his speech mocking the old testament and Paul.  And we were warned as early as Daniel about the kingdom that would come to be in the end time would change all laws, and times.  (Daniel 7:25)  We are living in these times.

In antiquity, the present day Jordan became a home for several Semitic Canaanite-speaking ancient kingdoms, including the kingdom of Edom, the kingdom of Moab, the kingdom of Ammon, the kingdom of Israel and also the Amalekites. Throughout different eras of history, the region and its nations were subject to the control of powerful foreign empires; including the Akkadian Empire (2335-2193 BC), Ancient Egypt (15th to 13th centuries BC), Hittite Empire (14th and 13th centuries BC), the Middle Assyrian Empire (1365-1020 BC), Neo-Assyrian Empire (911-605 BC), the Neo-Babylonian Empire (604-539 BC) and the Achaemenid Empire (539-332 BC) and, for discrete periods of times, by Israelites. The Mesha Stele recorded the glory of the King of Edom and the victories over the Israelites and other nations. The Ammon and Moab kingdoms are mentioned in ancient maps, Near Eastern documents, ancient Greco-Roman artifacts, and Christian and Jewish religious scriptures.

So study history, study the Bible, and know what is happening, and what is taking place.  There is much changing of history and rewriting historical facts, names of kingdoms, territories and land.  This continues to this day.  Remember the PA is attempting to blot Israel’s history right out of the books.  They are attempting to blot the history of Jesus right out of the books, stating that Jesus was a Palestinian and a prophet only.  Unless you study the entire Bible even the references in Isaiah and the other prophets about the coming of the Messiah, you might believe what they are saying.  Satan is not dumb, he know’s the scriptures and will use this to twist and place doubt in man’s mind.  And he is using these leaders to do just what Daniel warned about.  We are warned over and over about having knowledge.  God say’s ‘My people perish for a lack of knowledge.’  I find it very surprising that more don’t understand what is happening today.  As the cloud of deceipt thickens and it gets harder to recognize we must remain diligent and study to shew ourselves approved.  2 Timothy 2:15   Study to shew thyself approved unto God, a workman that needeth not to be ashamed, rightly dividing the word of truth.

Like Loading...
‹ Soldiers fire on crowd in Central African Republic’s capital to disrupt anti-Muslim violence
“The Problem With One Sided Religion” ›