Global Warming Intensifies? Check Out These Headlines From Drudge & Video 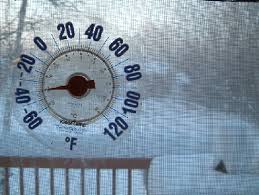 Hercules: How Much Snow for You?

USA ushers in 2014 with record-low temps…

Somewhere far, far to the south where it is summer, a group of global warming scientists are trapped in the Antarctic ice. If you missed the irony of that situation, it is because much of the mainstream media has glossed over that rather inconvenient bit of hilarity. As an example here is an Associated Press story that avoids mentioning the real mission of the scientists aboard the icebound Russian ship: