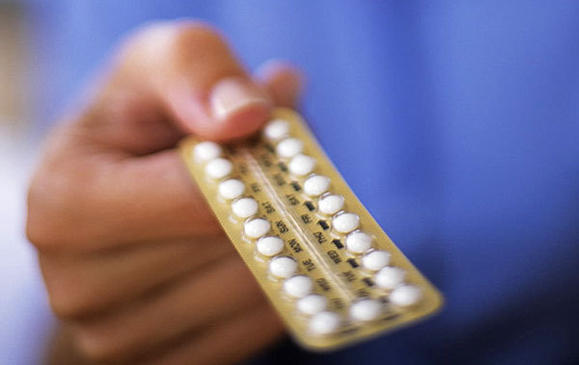 The rule formally takes effect on Aug. 1. Thanks But the administration gave nonprofit employers an additional five months to adjust to the new regulations (Science Photo Library )

(KY-3 news)  WASHINGTON (Reuters) – The Obama administration on June 28 made it final that employees of religiously affiliated, nonprofit institutions would receive insurance coverage for birth control amid mounting legal challenges to a rule in the recent healthcare law.

The White House proposed in early 2012 an arrangement that allows universities, hospitals and other employers with a religious affiliation to avoid paying directly for contraceptives. Instead, insurance companies provide coverage and foot the bill under the law.

The rule requires an institution’s health insurer or third-party insurance administrator to notify employees about birth control benefits and provide beneficiaries with direct payments that cover the cost of contraceptive services.

The announcement was made by the U.S. Department of Health and Human Services. It puts into effect a requirement that has been beset by more than a year of talks between administration officials and religious employers.

The U.S. Roman Catholic bishops and other denominations oppose contraception on religious grounds and have protested against the requirement as have conservatives.