What You Need To Know About The Mark Of The Beast 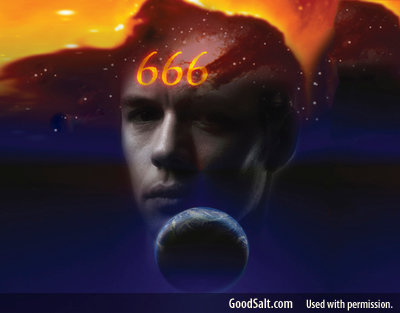 The following  is from a free chart by Rose Publishing  it is put together very well, and it goes over both popular beliefs of what the mark of the beast is.  I have put other posts on the blog about the mark of the beast, and I believe that this will not be a physical mark, but that of a spiritual mark as explained by others.  I will add video below to explain this.  That said, the physical mark that many believe will be THE  mark of the beast, does play a significant part.  As many Christians believe in the pre-tribulation rapture, there is a campaign in force now to begin micro-chipping not only drivers licenses and ID cards, but also people.  It is in the healthcare bill.  Many say it’s not, but it is.  This technology is used on pets, and animals and is already being used on some people.  Alzheimers patients for example.  They are using this under a false pretense that vital information will be obtained from this chip, or temporary bar code tattoo.  There is even schools that are feverishly working to implement palm and finger scanners before the return from Easter break.  This is a fact.  Ignore it all you want, but you need to decide what you will do.  Many will say, this couldn’t have anything to do with the mark of the beast, because we are still here, and we won’t be here for that.  WRONG.  This is why so many things are being done to take away our freedoms, ruin our economy, destroy our family values and send us on the downward spiral to ruin.  WAKE UP!

The marK oF The BeasT
John described a time when people would be compelled “to be marked on the
right hand or forehead” (Revelation 13:16). This mark would indicate an
individual’s allegiance to the Antichrist. Between the Old and New Testaments,
some Jews were forced to be branded with the symbol of the god Dionysius; this
event may provide part of the background for this text.143 But what did the mark
of the beast imply for people in the fi rst century? And what might the mark mean
for people today?
1. Some Bible teachers understand the
mark of the beast to be some sort of
physical implant or mark that will
be required during the future great
tribulation. Without this mark, people
will not be able to buy or to sell
(Revelation 13:17).
2. Other interpreters point out how, in
the Old Testament, God commanded
his people to place the memory of their
redemption “as a mark on your hand,
even bound between your eyes” (Exodus 13:16). The original intent of these
words seems to have been to allow God’s redemption and God’s Word
to mold the hearer’s thoughts (“bound between your eyes”) and actions
(“a mark on your hand”). In the same way, a mark “on the right hand or
forehead” could imply acting and thinking in accordance with this beast. In
John’s day, this would have meant worshiping the emperor. Cities such as
Pergamum and Thyatira had well-established trade guilds that could prevent
persons from conducting business if they refused to participate in the
emperor cult; it is quite possible that Christians in other cities experienced
similar persecution in their buying and selling (Revelation 13:17).144

Ok, now that you have read that, here is what the Jewish people wear in reference to the above verses:

One of these is worn on the hand, and one on the forehead.  Now look at what the muslims wear: 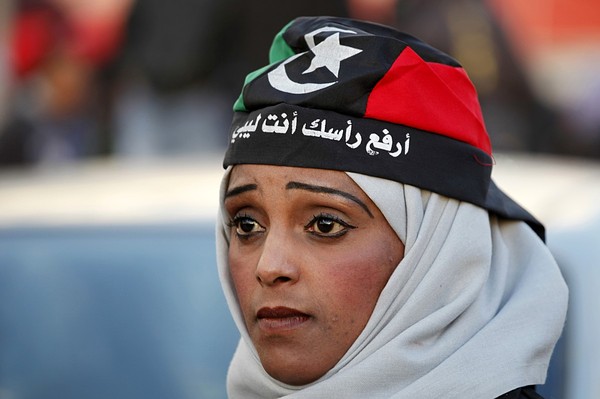 They even mark their children in this manner.  These markings proclaim their faith in allah.  Some even choose to wear this on their right arm, as you will see in the video.  Please take time to go through this, I feel it’s important.  Sharia law comes from belief in allah, and mohammed’s teaching.  This is the only system that is both religious and government, and calls for a system where you can not buy or sell unless you convert, or in some cases pay Jizya.  They also believe that it’s mandated to kill (behead) all unbelievers.  This is a system that matches up perfectly with John’s description of the beast and his kingdom!  If you say the ‘shahada’ you’ve essentially converted to Islam, and have taken a spiritual mark.  If this system were to say suddenly take over America (as they are trying) and demand that everyone convert or be killed, or at least submit by paying their tax or you won’t be able to work or eat, what would you do.  The elites have a similar plan in the works also.  They believe in population control, tracking, and ridding the population of ‘useless eaters’ as they call them.  They are pushing for a one world religion, and one world government.  I think the Bible describes this conglomeration of government, and cult religion in Daniel, and Revelation.  So do you see why it’s so important to know the players, and the potential marks.  The rfid or bar code may not be the mark, as taking the mark requires allegiance to that god or person or government instead of the one true God.  But it’s part of this universal government system that will wreak havoc up until the return of Christ.  I’m going to let you watch the videos.  I hope I haven’t confused anyone, but I wanted to put these all together here to make it easy for you to look at.  Again, pray, ask God for Guidance, He will guide you into truth, and keep a close watch!

Islamic Mark Of The Beast Part 1 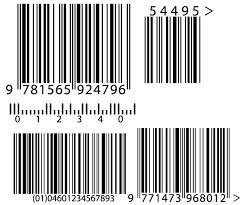 At Walt Disney World in Lake Buena Vista, Florida, biometric measurements are taken from the fingers of guests to ensure that a ticket is used by the same person from day to day.

Ok, so I think you have enough information now, to make an informed decision, and a plea to  God for understanding.  I hope you can take away information that the world is changing very fast, and we as Christians need to stay informed and know what’s coming.  Join me in prayer and watchfulness, for time is short.  The return of our Lord and Savior moves closer every minute.  To quote “I can almost hear the footsteps of the Messiah.’  God Bless.